Allianz Germany operates its P&C via several entities of which the Allianz Insurance Entity contributes the biggest share. Compared to the previous year, the premium volume increased by 4.1 percent. For 2.6 million reported claims, claims payments to customers amounted to 3.9 bn Euro.

Geoinformation Center of the German Army 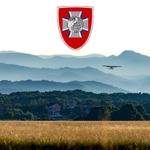 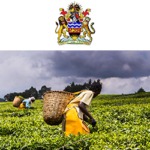