Lightning continues to be a phenomenon which is yet to be fully discovered and explored. Numerous scientific institutions all over the world deal with this impressive natural occurrence which, for some part, can have far-reaching consequences. The company nowcast emerged from an academic group of researchers. As such, the continuous investment in research forms part of the nowcast credo, and the scientific network of the company spans all corners of the globe.

The LINET nowcasting capability enables us to precisely track storms and accurately predict their path for up to an hour. As thunder cells mostly occur in sharply delineated areas, their danger potential can be predicted with high precision . 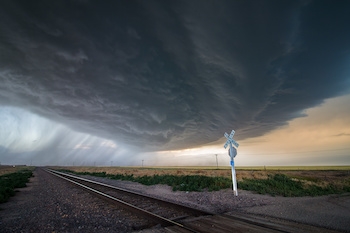 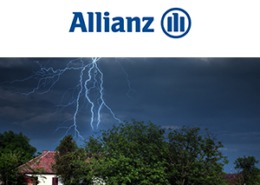 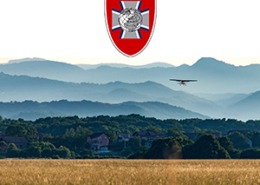 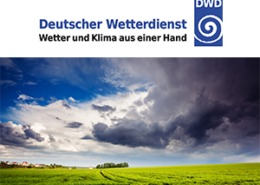